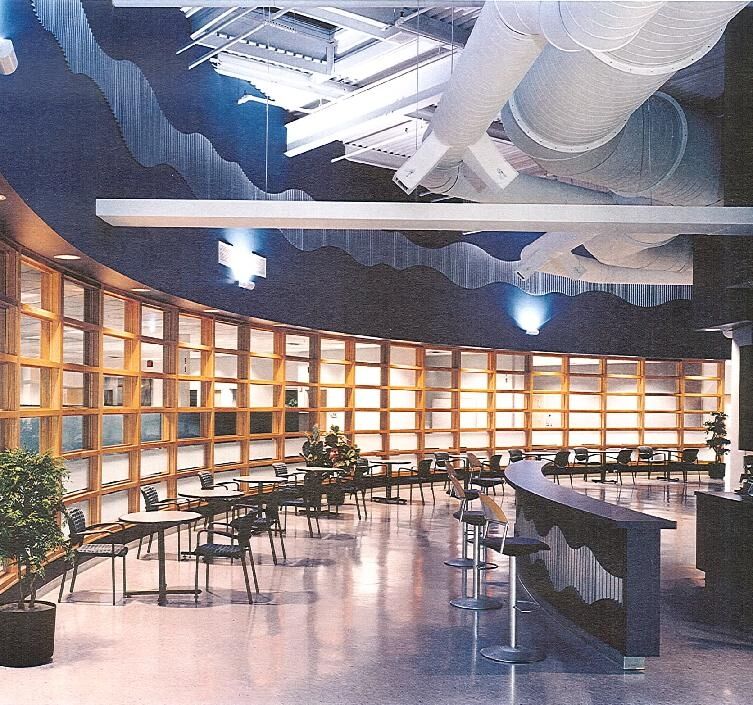 Edgewater was selected by Xerox to design-build one of the largest projects ever undertaken by Xerox Corporate Real Estate In Monroe County. This endeavor involved the conversion of approximately 147,000 square ft. of high-bay manufacturing and warehousing space into a state-of-the-art office and laboratory facility. The fast-track schedule was made even more challenging by the need to schedule move-outs for over 30 user groups on a phased basis.

An intense partnering session and design charrette launched the design process, followed by ongoing team meetings to control the project objective, schedule, and costs. Construction started in July of 1995 and was completed in June of 1996. Phase 1 was occupied on November 11, 1995 and Phase II was occupied on December 15, 1996. Phase III was occupied in sub phases from 2/15/96 to 7/1/96.